The amount of naming of the studio and the Suma is made with every single heart as the first gift to the born baby. 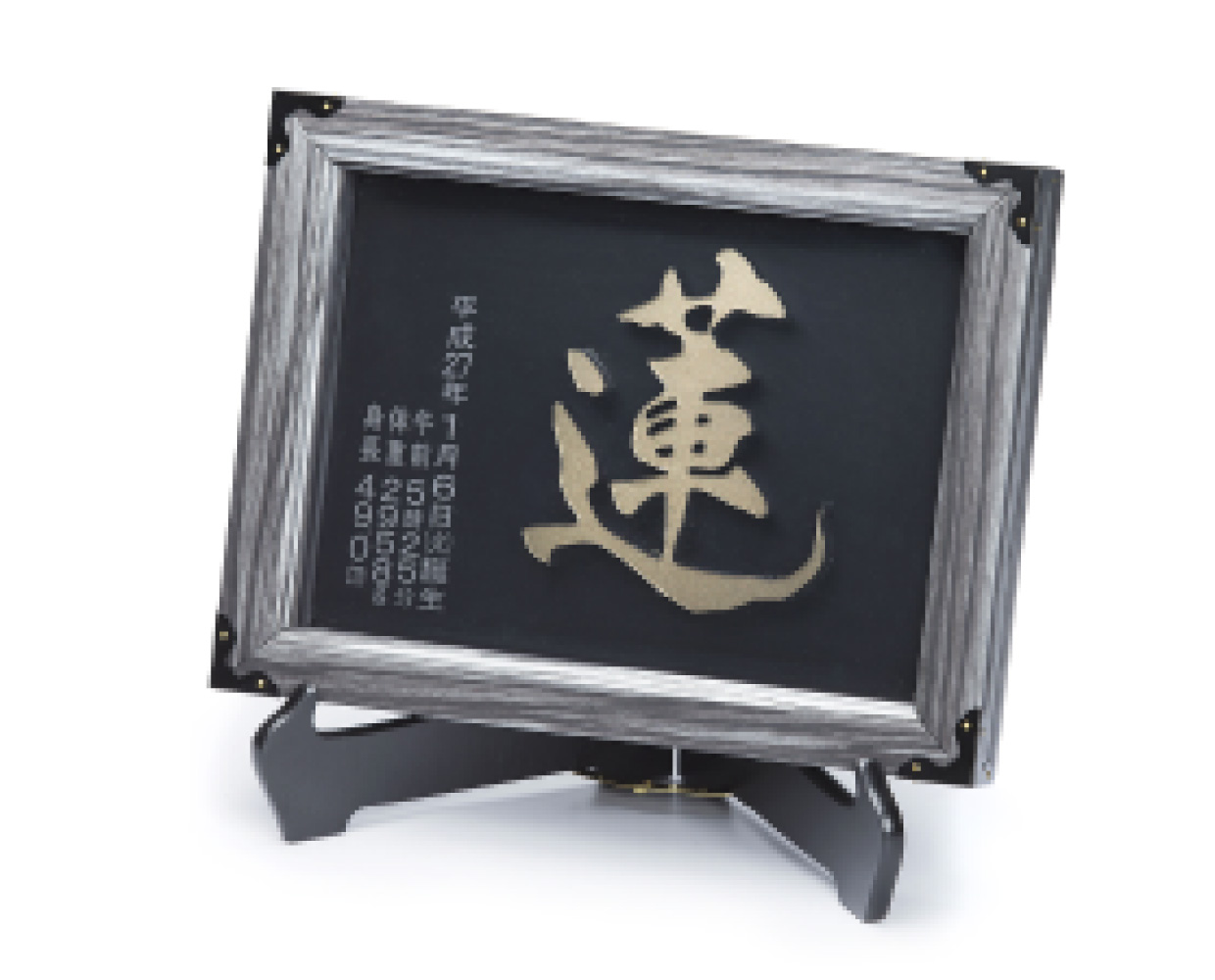 In Japan, there is a custom called “meimeisho (naming ceremony)”, in which the name of the baby, written on the seventh day after birth, is celebrated by decorating it between the shelves and the floor. It is said that it is a day to report to the people living in the area and the gods of the land that they are "human." Until the workshop, we process the brush-written naming book three-dimensionally and make the framed "named amount" completely original. 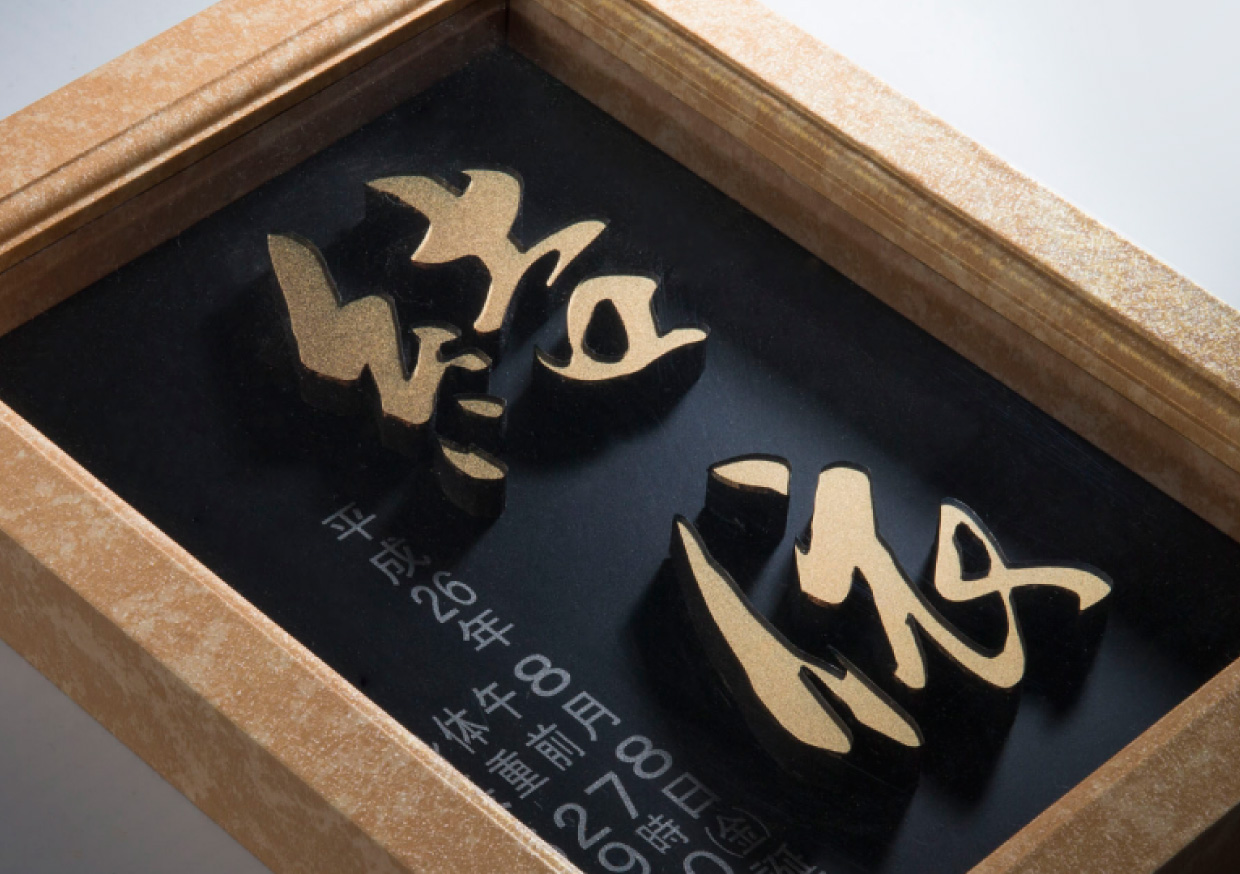 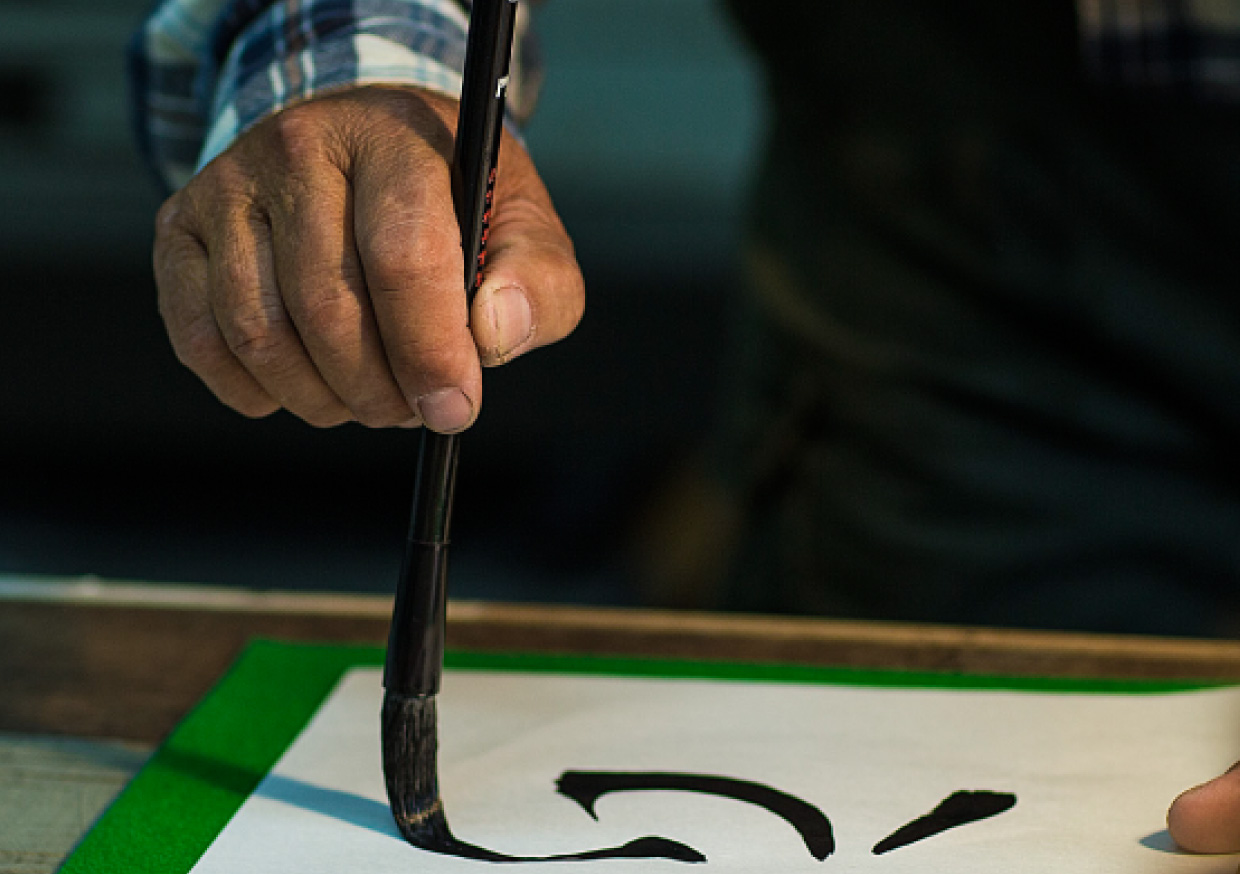 Please do not hesitate to contact us with any questions or requests regarding the naming amount.
Reception hours 9: 00-18: 00 (regular holidays Sundays and holidays)

Started producing signatures in 2009 when the studio KARASUMA was opened.He draws his unique expression in kanji and is involved in the development of various product designs such as signs and gifts.